Southwick through the years

The first Southwick motocross race was held in 1972 just down the road from our current location. It was an NESC race held to benefit some of the towns charities. After seeing the success of that first race Bernie Yelin rounded up a group of dads from the American Legion Post 338 including Ray Peebles, Dante Molta, Pat Smith, Clovis Goyette and lots more. Armed with chain saws, shovels and pick axes they cleared out the woods behind the Legion hall and created the layout that we still use today. There have been many changes to Moto-X 338 over the years, the track was expanded to include the Frog Pond and then the pit area was moved from one side of the track to the other and a road was built down to the starting line but the original layout is still evident. Over the years the track has donated thousands of dollars to causes and schools close by. 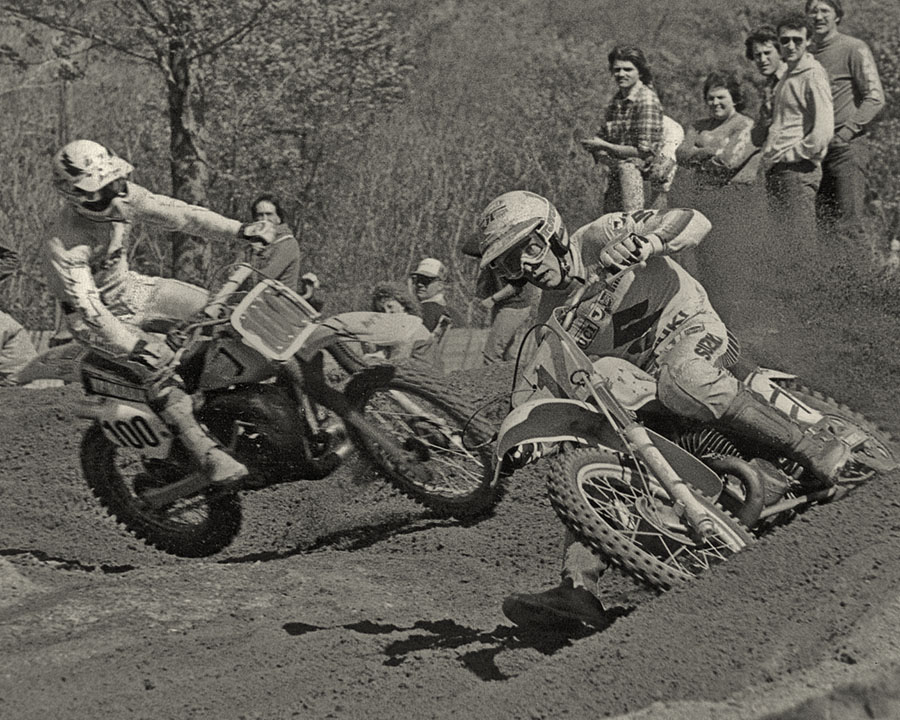 The track you see today was carved out of the woods behind the American Legion Post 338 by Legion members who were also fathers of NESC racers. Lead by Bernie Yelin, Pat Smith, Ray Peebles, Dante Molta, Clovis Goyette and many more men and women worked long hours to create this world famous track. 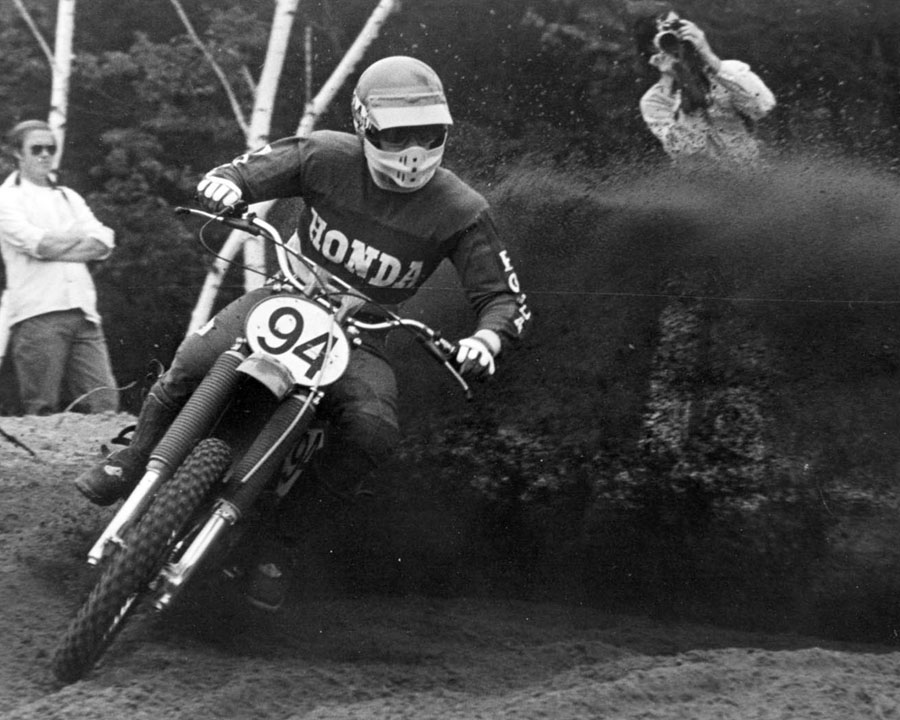 In 1976 the AMA Motocross Nationals added MX338 to their schedule. Called "The toughest track in American" by the visiting racers Moto-X 338 would draw huge crowds lining the fence to watch the factory backed racers duel with the local heroes. Over the years the New England racers have done quite well at the Southwick national from Rick Granville winning the 500 support class in 76, Pat Barton almost winning a 125 moto to John Dowd getting on the podium well into his 40s. 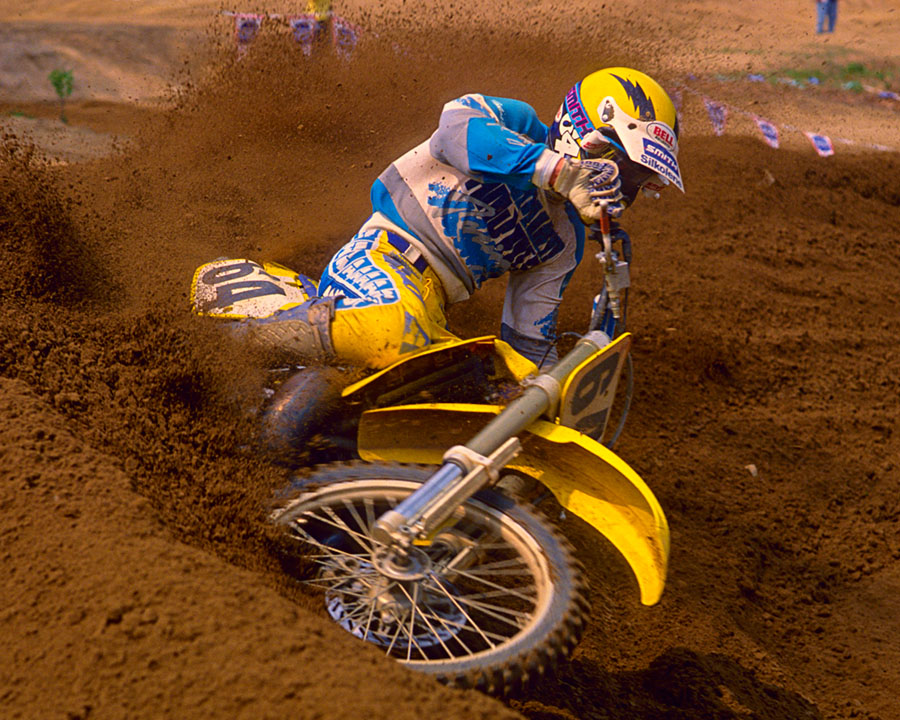 Box vans and works bikes were the theme of the early 80s with riders like Bob Hannah, Ricky Johnson, Jeff Ward, Ron Lechien and Broc Glover coming to race the Southwick National from all over the country 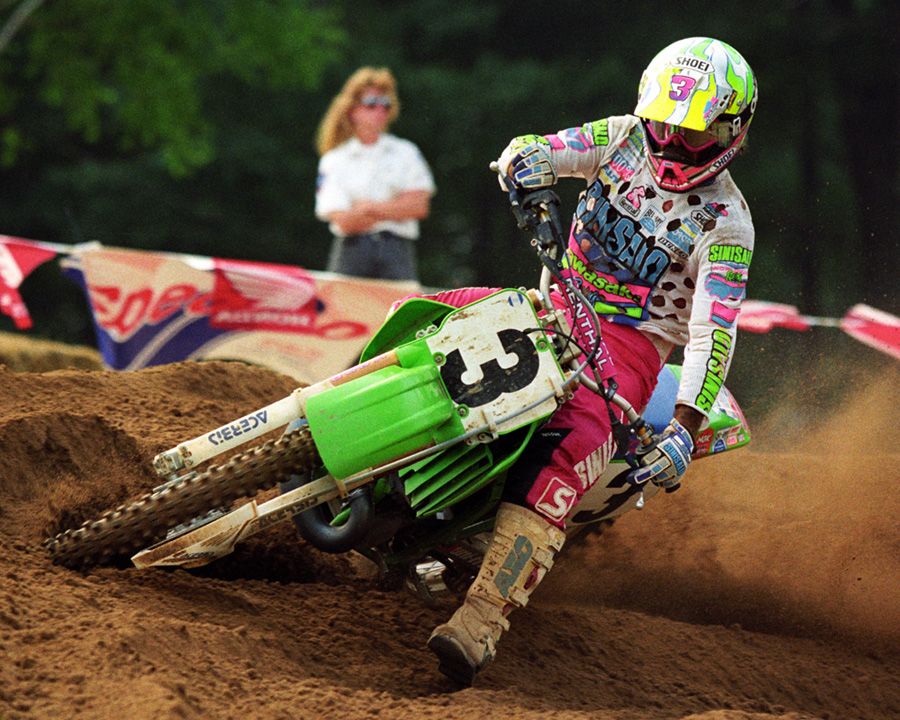 Two local, NESC regulars would rise to the top of the National circuit, John Dowd and Doug Henry both earned factory rides in the 90s and both would return to Southwick and claim victories in the sand. 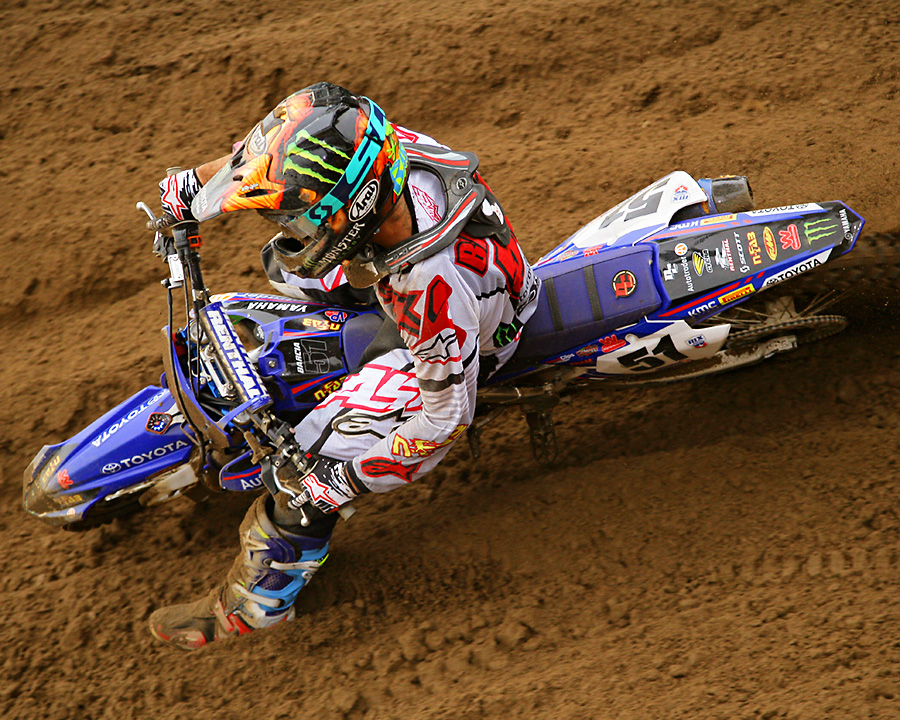 Semi trucks and satellite teams filled the pits to capacity and brought a new level of professionalism to motocross racing in the 2000s. Riders like Ricky Carmichael, Chad Reed and John Dowd would climb up on the podium at Moto-X 338 as it was still called back then. 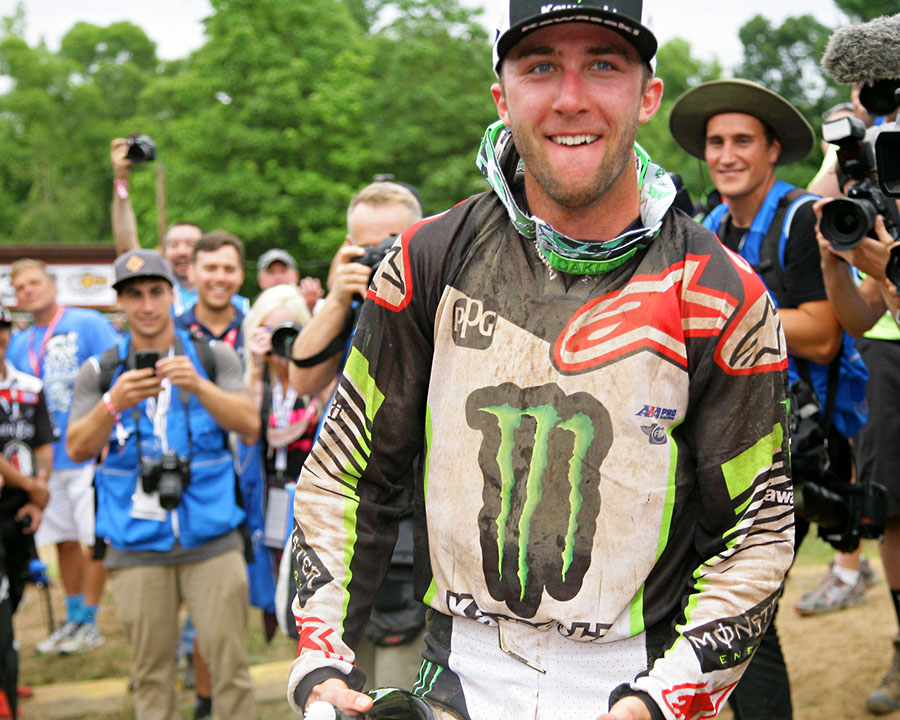 2013 was the year when many MX fans in the Northeast thought they had seen the last Southwick National ever! Luckily in 2015 MX Sports needed to fill a slot in the schedule and a call was made to Keith Johnson that went something like "Hey Keith, how'd you guys like to have a national?" Keith and his dad, Rick, jumped at the chance to bring a national back to Southwick.
Since 2016 Eli Tomac has been the crowd favorite, winning the 450 class twice and getting on the podium at the other two races. 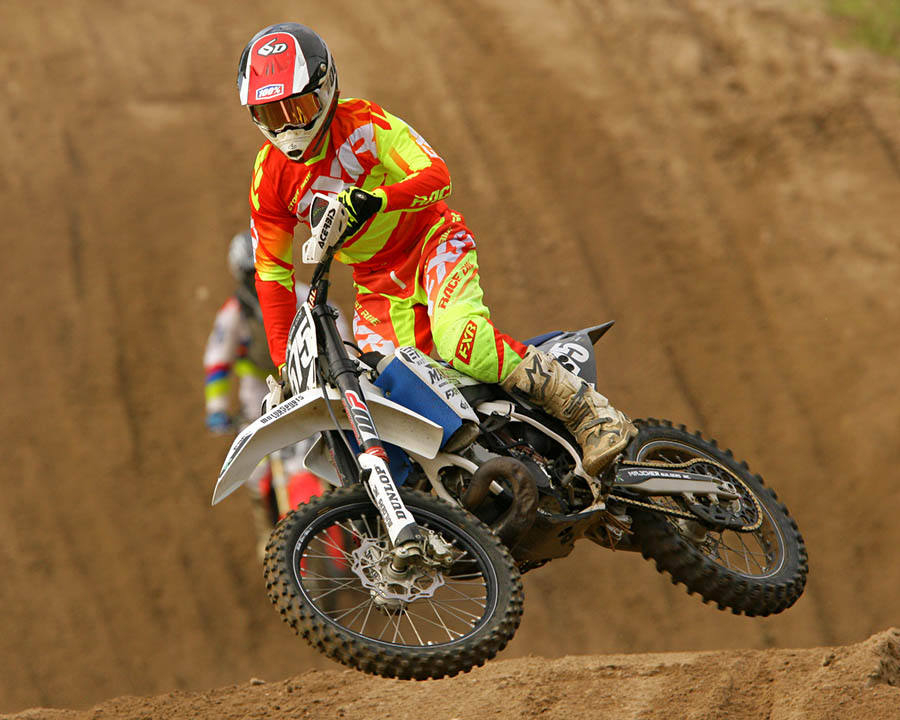 Drop us a line at Info@thewick338.com 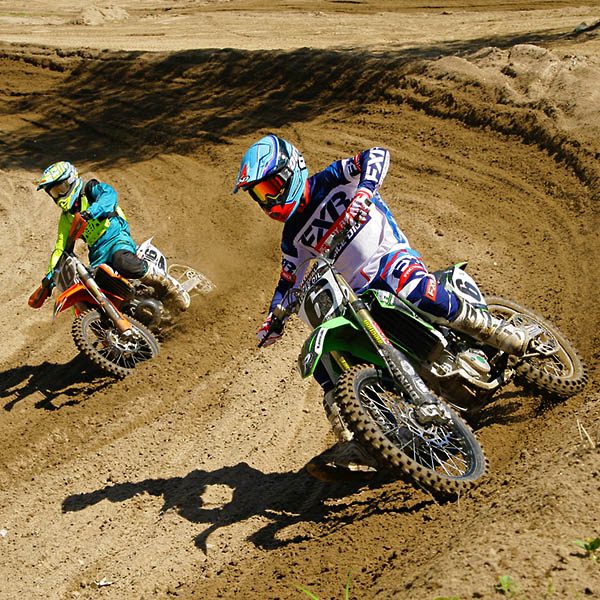 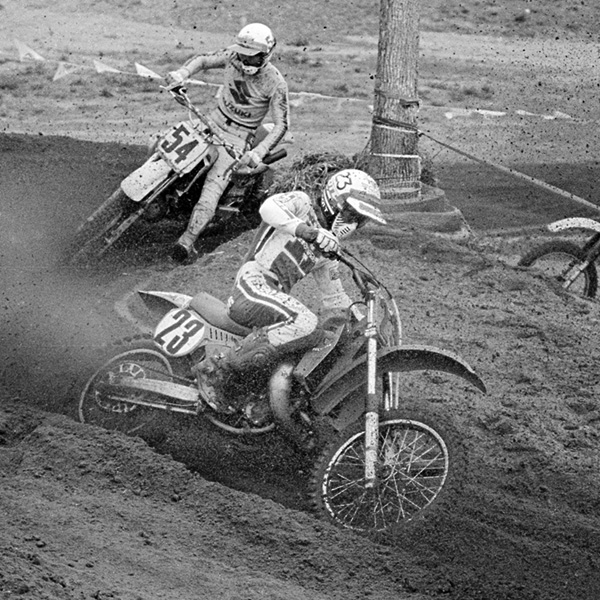 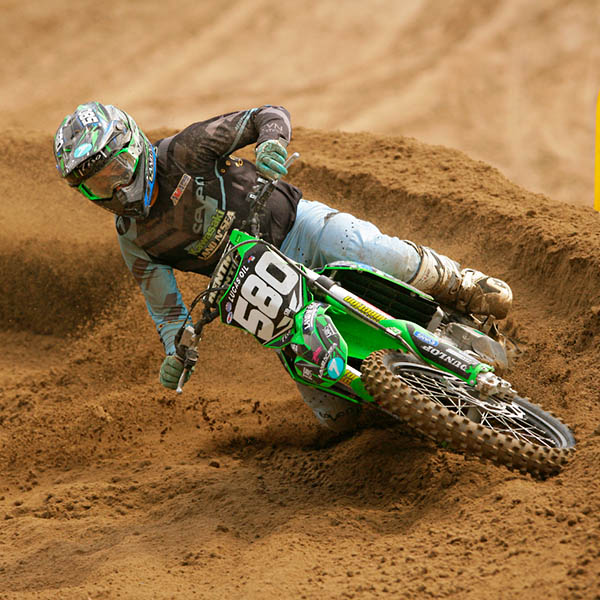 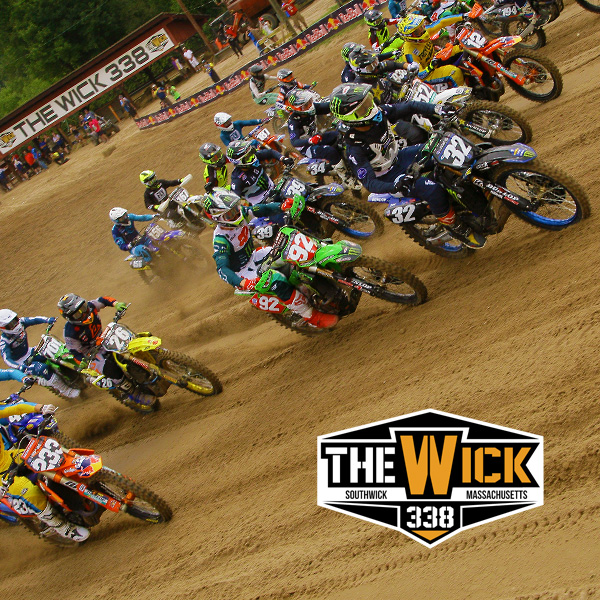 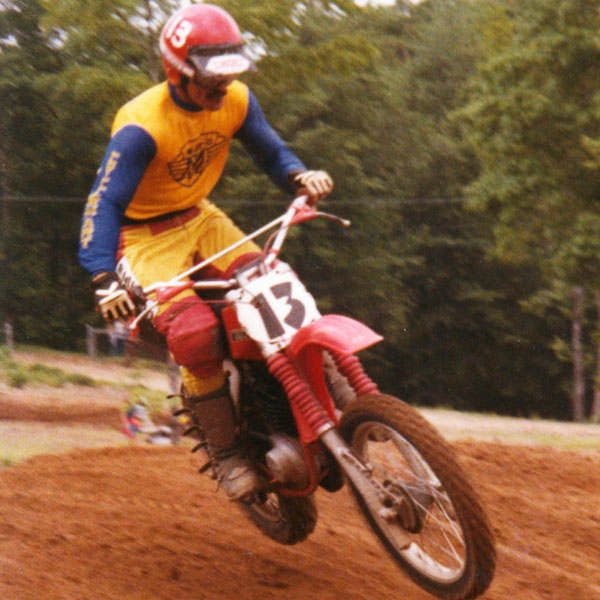 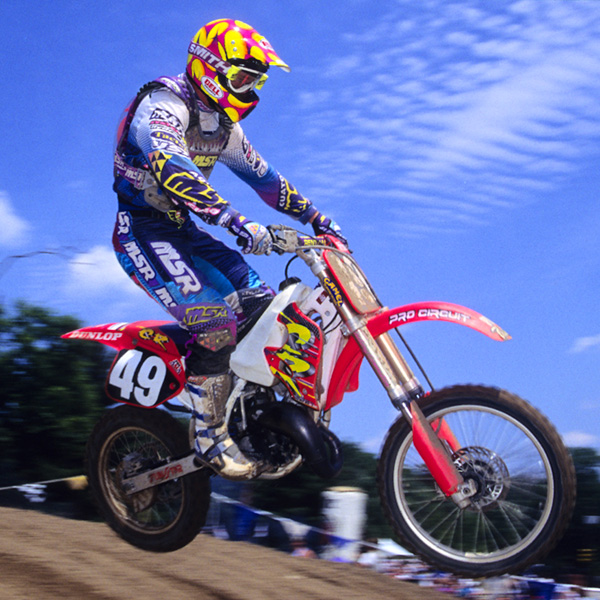 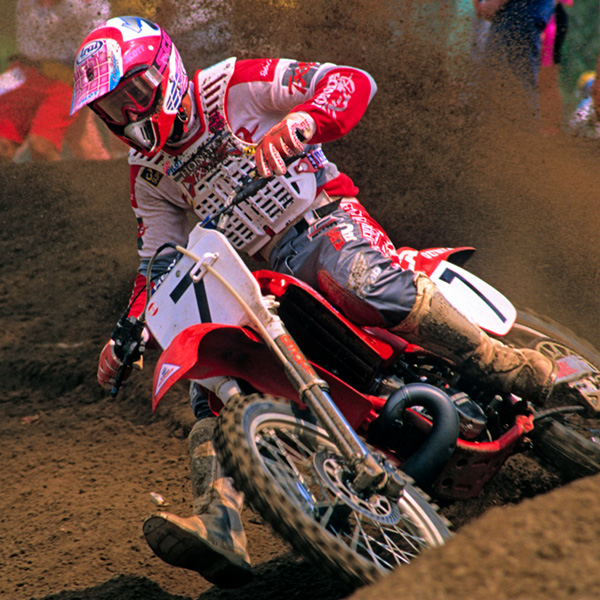 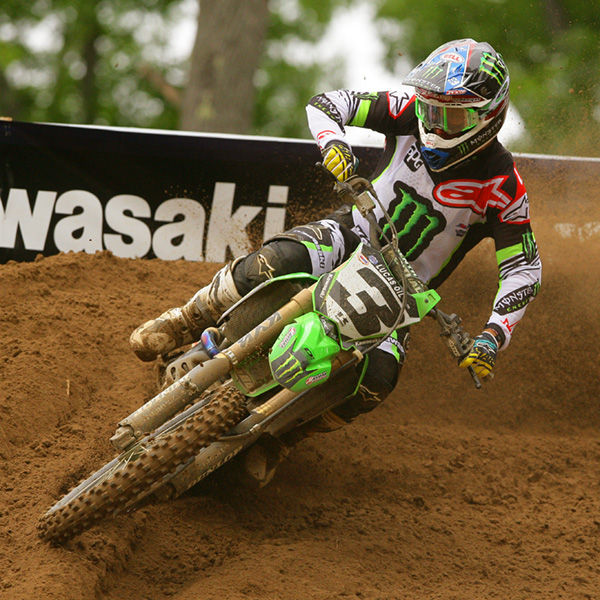 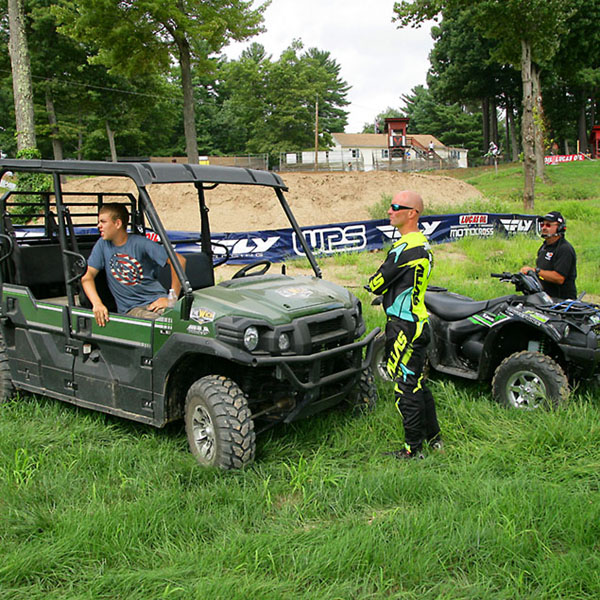 Kawasaki, the official side by side of The Wick

We love our six passenger Mule, it hauls people, tools and equipment all day long, all over the sands of The Wick 338 without ever missing a beat. 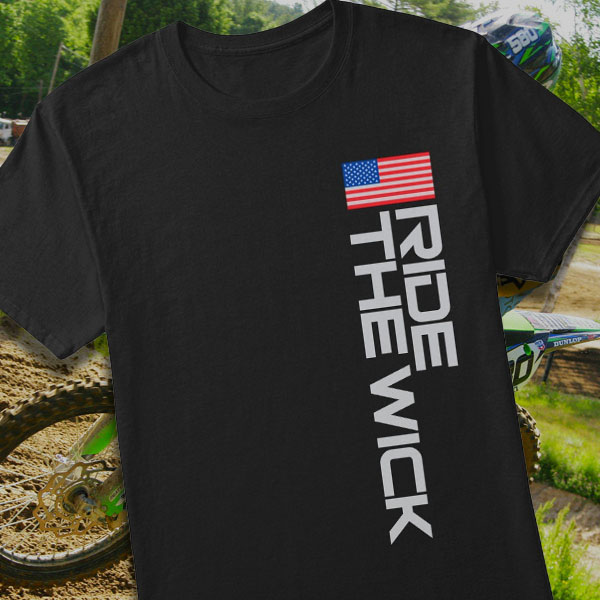 T-shirts, hoodies, mugs, masks and more! Check them all out in our online store. 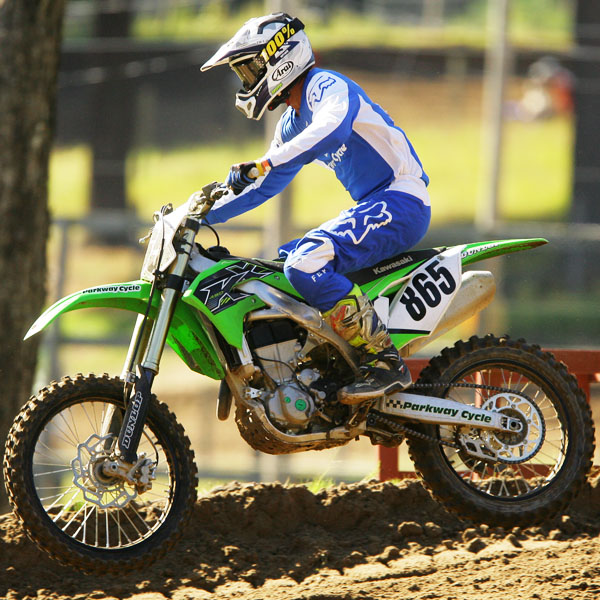 The last NESC race of 2020 and our last motocross race.The NESC always draws the biggest crowds of riders in New England! Come to race! 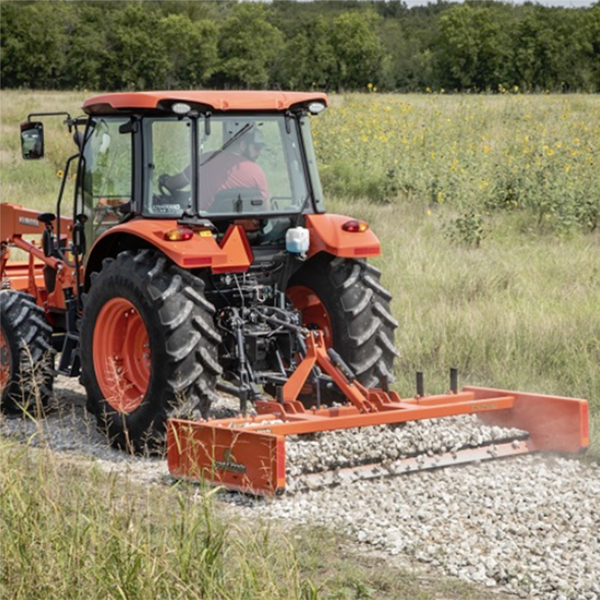 We love ours at The Wick! Now you can save on some of their most popular models at MB Tractor and Equipment

Has been moved to Saturday, July 10th, tickets are available at TicketSpice