The first race at The Wick was held back in 1973 after a group of MX dads from Legion Post 338 turned the woods behind the post into what would become the world famous facility it is today. Lead by Bernie Yelin the crew consisted of Ray Peebles, Pat Smith, Dante Molta, Clovis Goyette and many others who worked for hours with chain saws and bulldozers to build the track. Today The Wick is being returned to it's original direction and some of the iconic jumps and turns are being rebuilt to recreate the layout that thousands of racers have loved over the last 47 years. The Wick is easy to get to and within a couple hours of Boston, Worcester, Hartford and New York, it draws a big crowd at almost all it's events.

These days the Wick 338 is run by the Johnson family, Rick Johnson handles the details in the office and off the track with the help of Jeanine O'Brien. While multi time NESC champion, Keith Johnson takes care of the track with help from Vic O'Brien and New England MX legend, John Dowd. Aided by an army of dedicated MX fans who lend a hand during the week and on race days, the team at The Wick aim to maintain the level of high standards set by Bernie Yelin and the guys from American Legion Post 338. 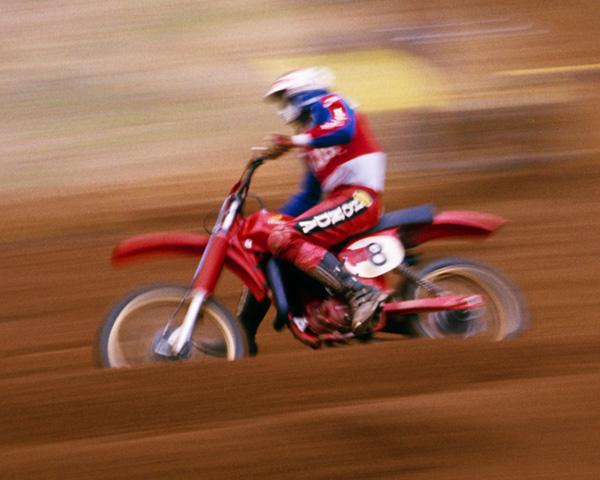 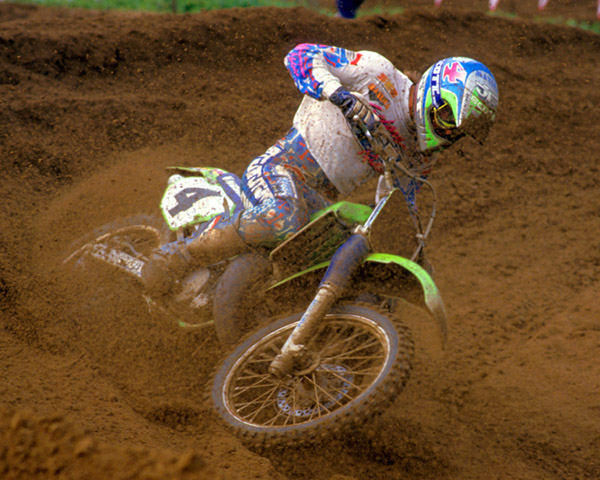 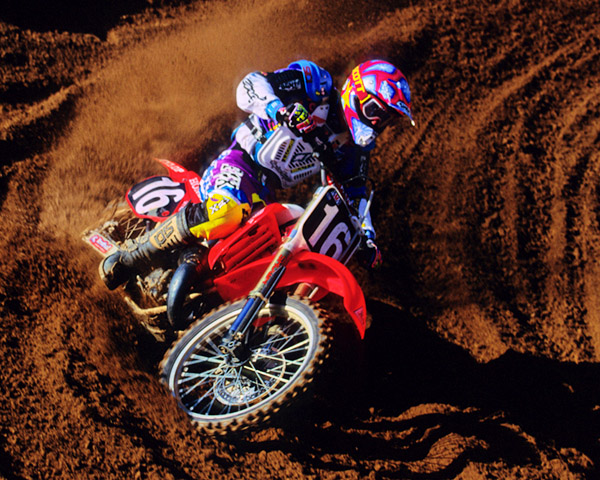 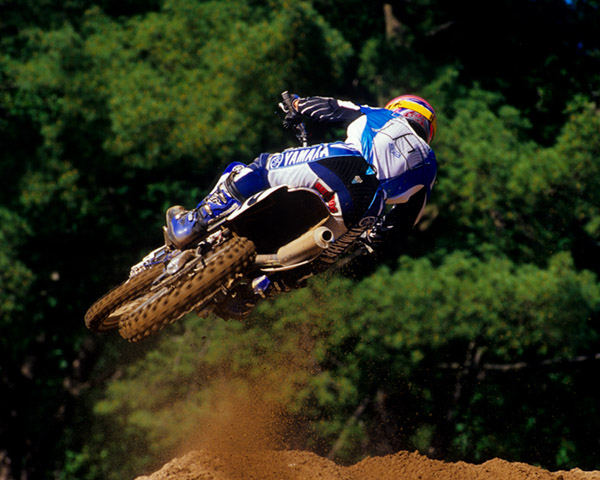